A diagnosis and an new treatment 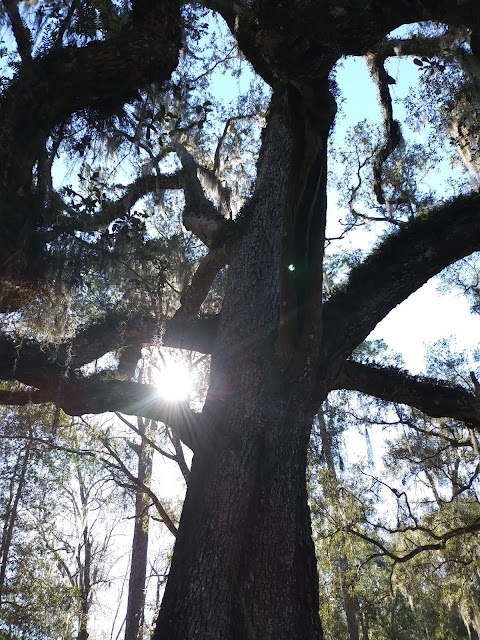 My life took an unexpected turn  when I began to feel ill in October 2012.  Many of you that read my blog were with me then and prayed for me.  I am truly blessed to have you in my life!  Even though our life took on some major changes, this was not unexpected to God and He was always in control.

After coming off the mission field, going to some of the best hospitals in the country and having IV treatments for 4 months, we thought I was on the road to recovery. We planted ourselves in High Springs and started VSIBC.  But, unfortunately my pain was not gone.  I've seen many doctors while living in this area.  Last year I was referred to a Neuromuscular Physician that started to wonder if I had a Neurological disorder.  After much testing, he feels that I have an atypical form of Myasthenia Gravis.  This would explain my symptoms.

He's tried a couple of different medications, but without relief.  He decided to try a more intense therapy, but warned me that it is hard to get insurance approval.  When I received the call that the request was denied, I was disappointed.  My doctor appealed the denial and I got a call Monday that I've been approved!  My insurance is going to pay 100% for IVIG treatments for this year that should total over $237,000.  It's just like God to move in an amazing way!  And beyond our belief!

So this Monday I will have a Home Health Nurse come 5 days in a row to administer intravenous immunoglobulin.  They will come for 2 days in the months following. Apparently the results are amazing and I've heard people say that it is liquid gold for someone with MG.

So thankful that God's got this!  He's so good to me!
Posted by Kami Gimenez at 7:42 AM