A moment forever etched in my mind 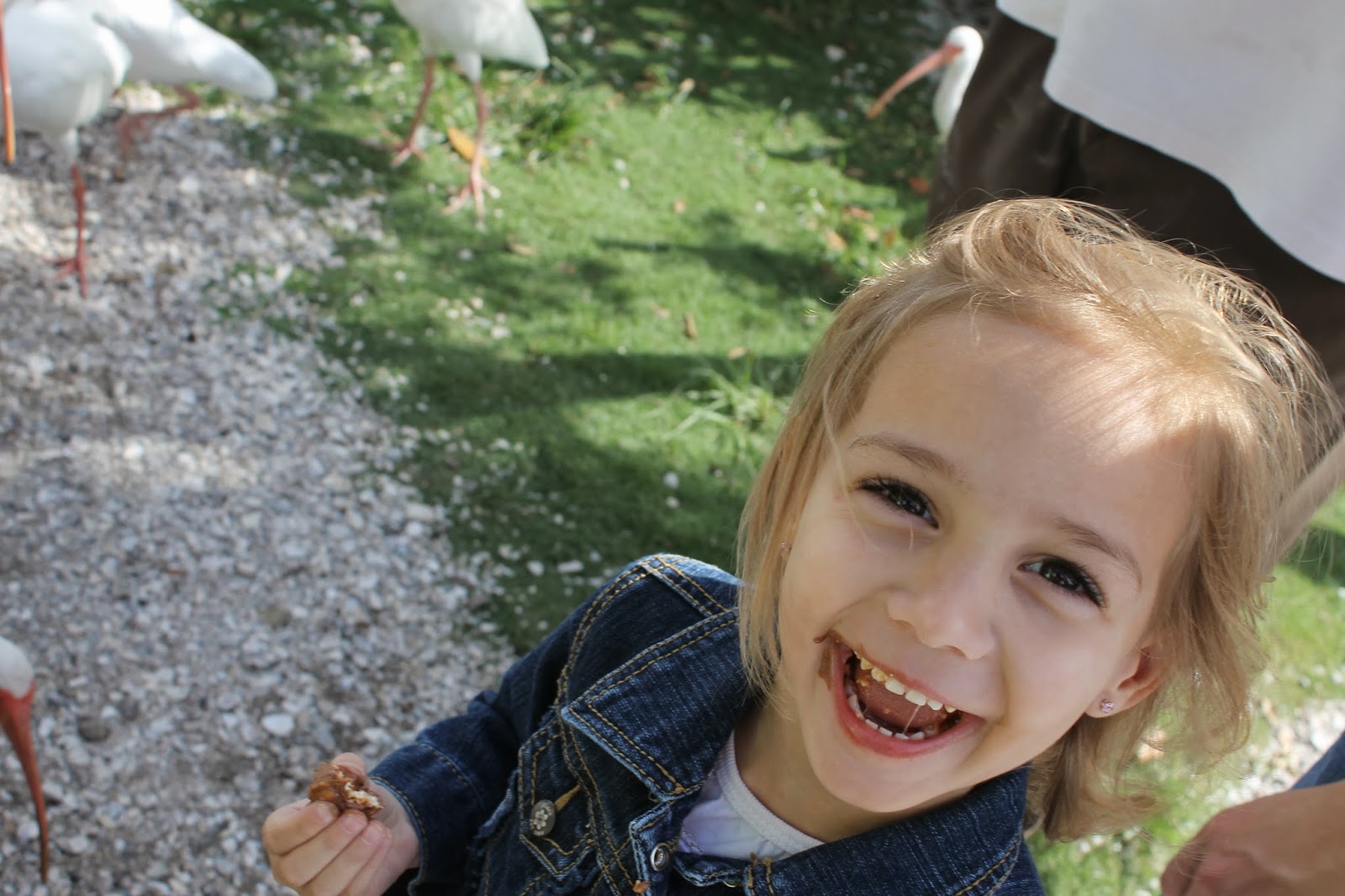 I had been invited to a friend's house to get together with some other ladies for a little girl time.  My Mom had volunteered to watch my 5 (Josh was still in St. Barths with Patrick) and we were all excited about our plans for the night.  I got to my Mom's house a little early to visit for 5 minutes.  As we talked, the kids played.  Callie was on my Mom's rug in the living room with a rubber ball.  It was the kind that's a little bigger than a basketball.

I have no idea what happened, but I heard her cry out.  I thought, "Oh no, that sounds like an 'I'm hurt' cry"  I figured she had busted her lip or bumped her head.  When I got to her, she was completely limp, yet her muscles  were tight.  Hard to describe.  Her eyes were extremely wide open, but she didn't look there and her eyes were rolling to the side.  I called out her name and laid her flat on the floor. At this point we all knew it was an emergency.  I hollered out for my Mom to call 911.  The girls were screaming.  Callie just laid there.  I thought the worst.  It was the scariest moment of my life. Her lips and chin were turning a gray/blue color.  Mom was receiving instructions from the operator and an ambulance was on its way.  I told the girls to go pray as I kept trying to get Callie to "wake up."  Then , she started to focus on me and come out of it.  I tried keeping her focused on me.  Then, she started to go out again.  Then, she would focus on me and she started sweating.  Then, she began to talk.  She seemed so weak.  By the time the ambulance arrived she was doing much better.  They looked her over, and said they could take her to the ER, or it might be better for her to see her Pediatrician in the morning.  Since she was stable, and doing wonderfully, I decided to wait for the next day.  They gave me things to watch for, and I watched...all through the night, with my girl in my arms.

The next day the doctor told me that she believes Callie had a seizure.  There were no bumps or bruises on her head and the way her arms went during all of this was very seizure-like.  So, my little Miss Callie Grace has a couple of tests coming up. Please pray for my girl and for her doctors to have wisdom.

Praise the Lord she is doing wonderfully now!  Later on Friday night she told me that she could hear me, but not see me.  Then when she did see me, I was moving funny.  She must have been dizzy.

I'll so thankful for my baby girl.  She has her bed beside mine for now.  I'm so thankful she's doing better. Life sure is precious.