When we realized we would be here for our church's Mission's Conference, Josh asked Pastor if he could do a children's program each night.  Pastor said yes, and Josh began brainstorming and came up with some really fun ideas.  He decided he would invite the kids to fly with him on Awesome Adventures Airlines each night of the Mission's Conference. 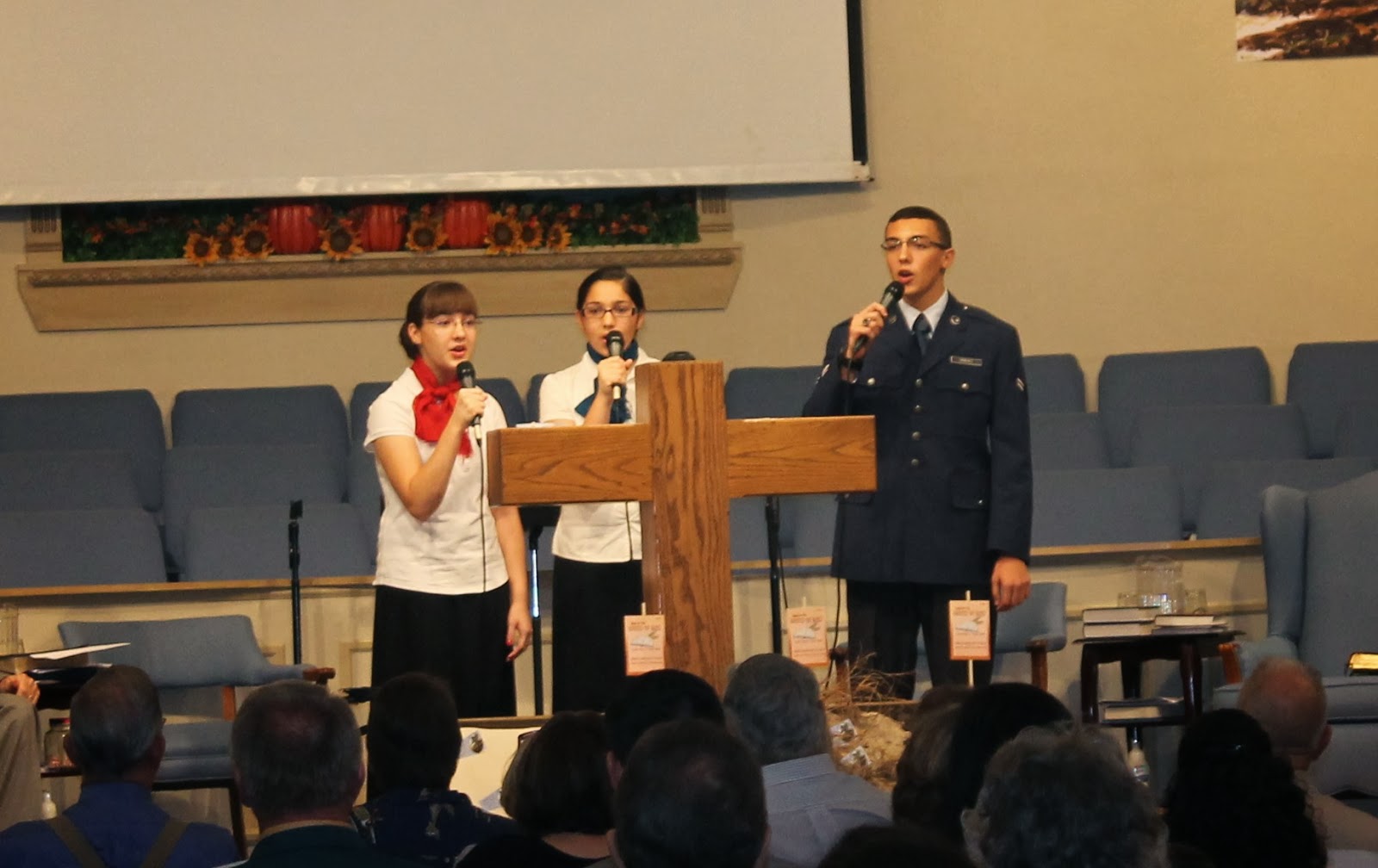 Each night Pastor had them sing "Count the Cost" to kick off the conference, then Josh announced that he (the Captain) was now boarding for a flight to Nepal (the next night was Brazil and the last night was the Philippines.) Beth and Brenna were the Flight Attendants and helped the kids to their seats in the other building. 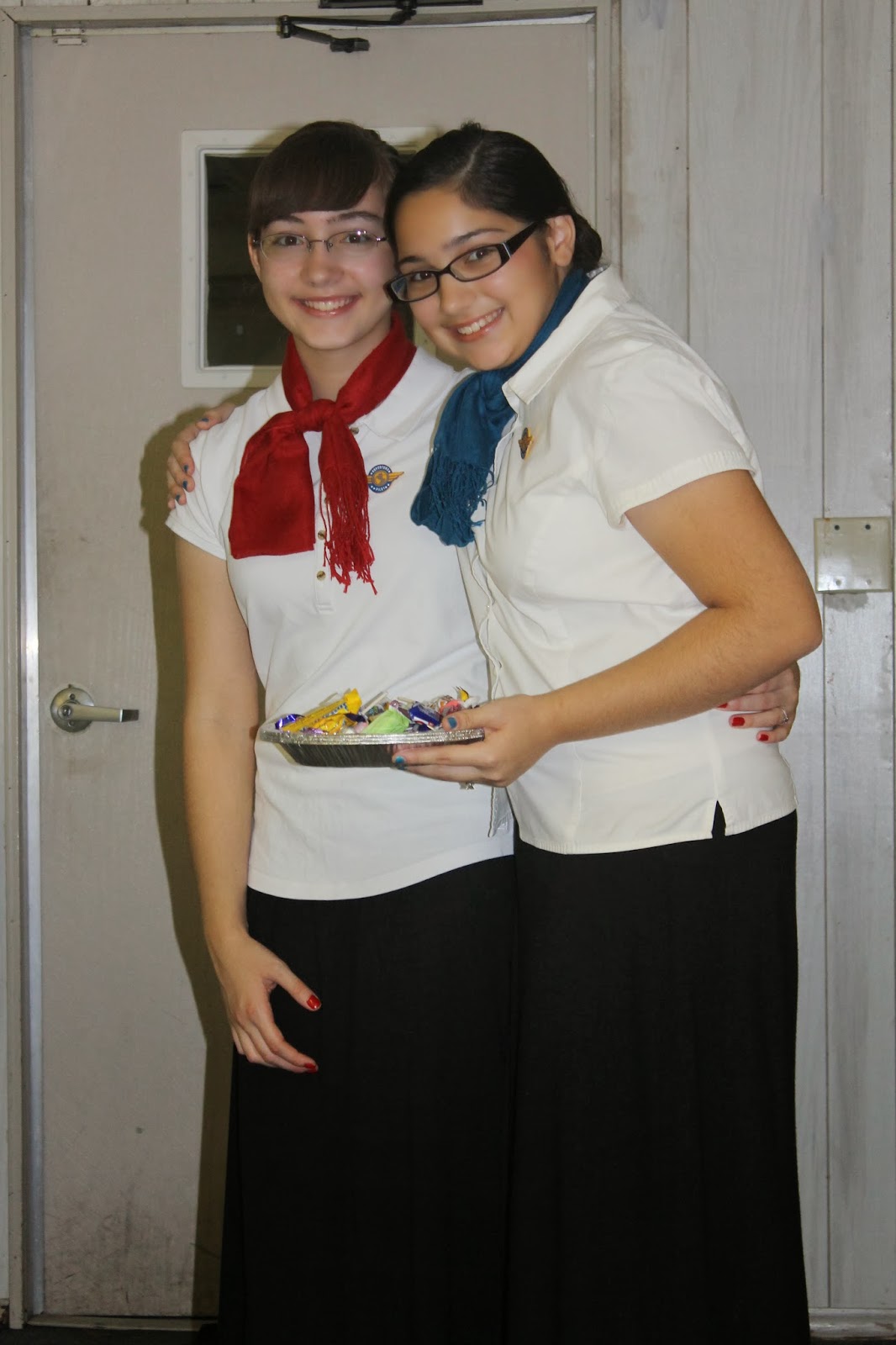 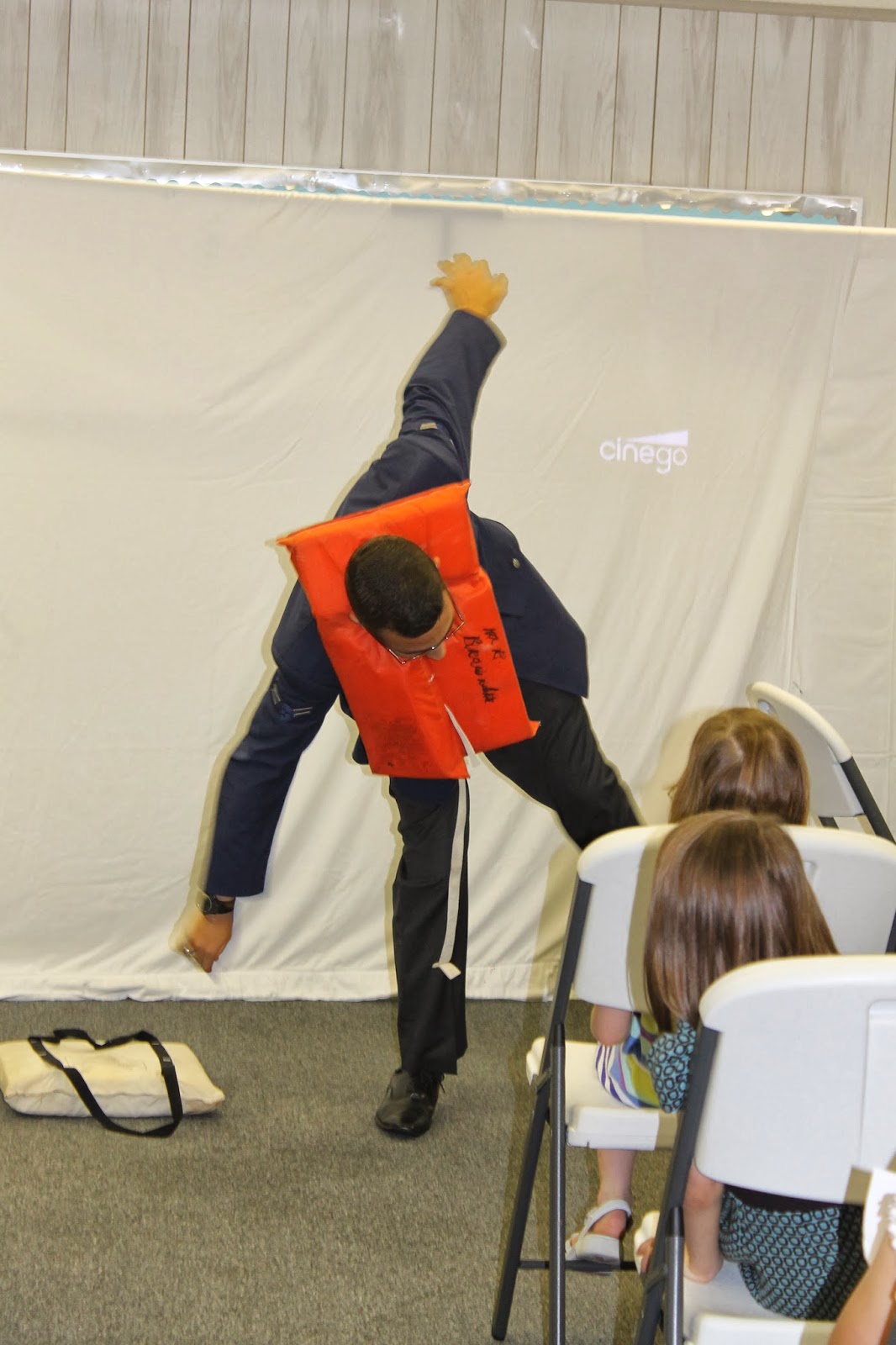 Each night Captain Josh did a crazy skit on Safety Precautions.  The kids loved it! 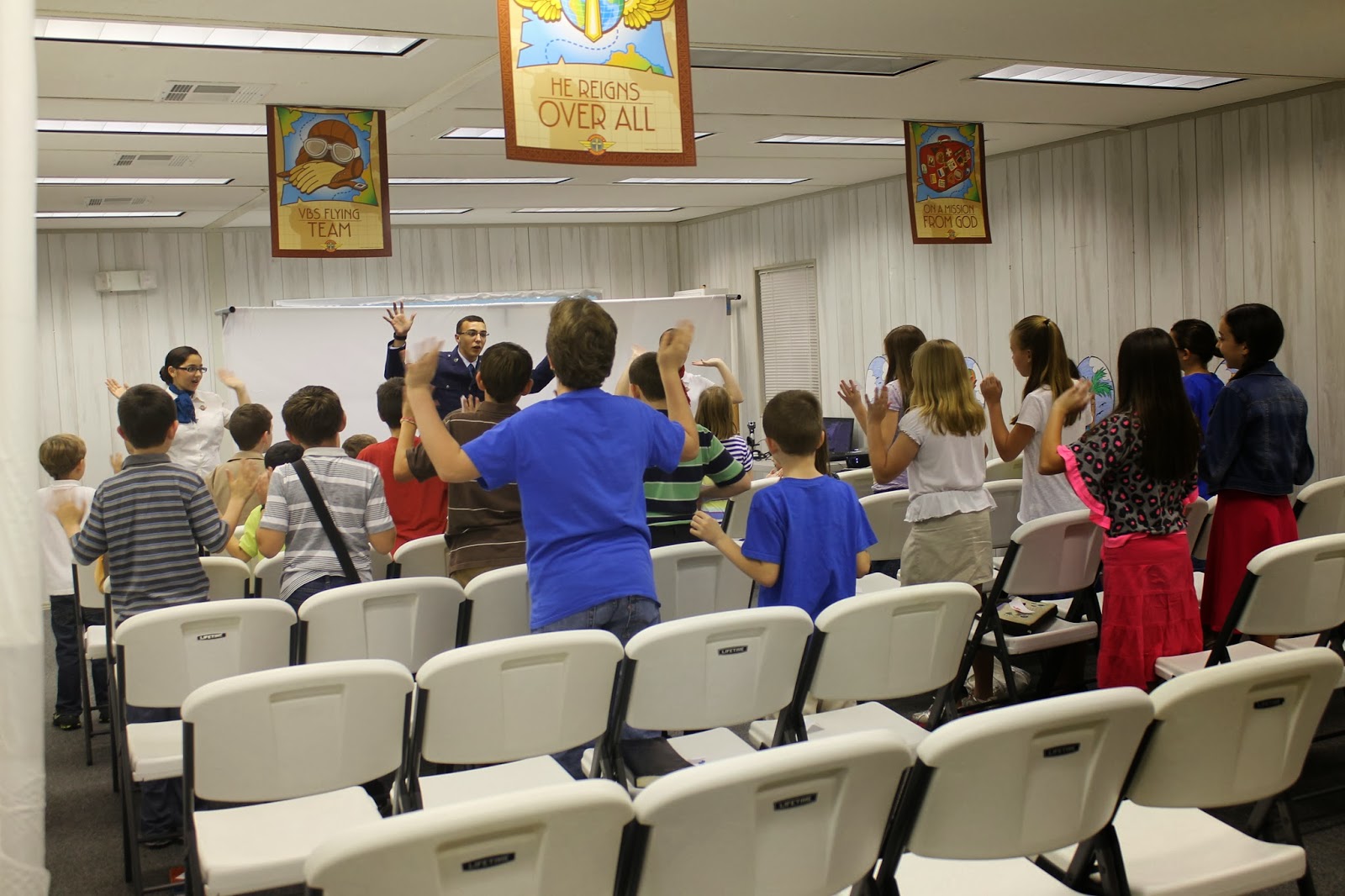 He prepared songs and games and the kids all participated so well! 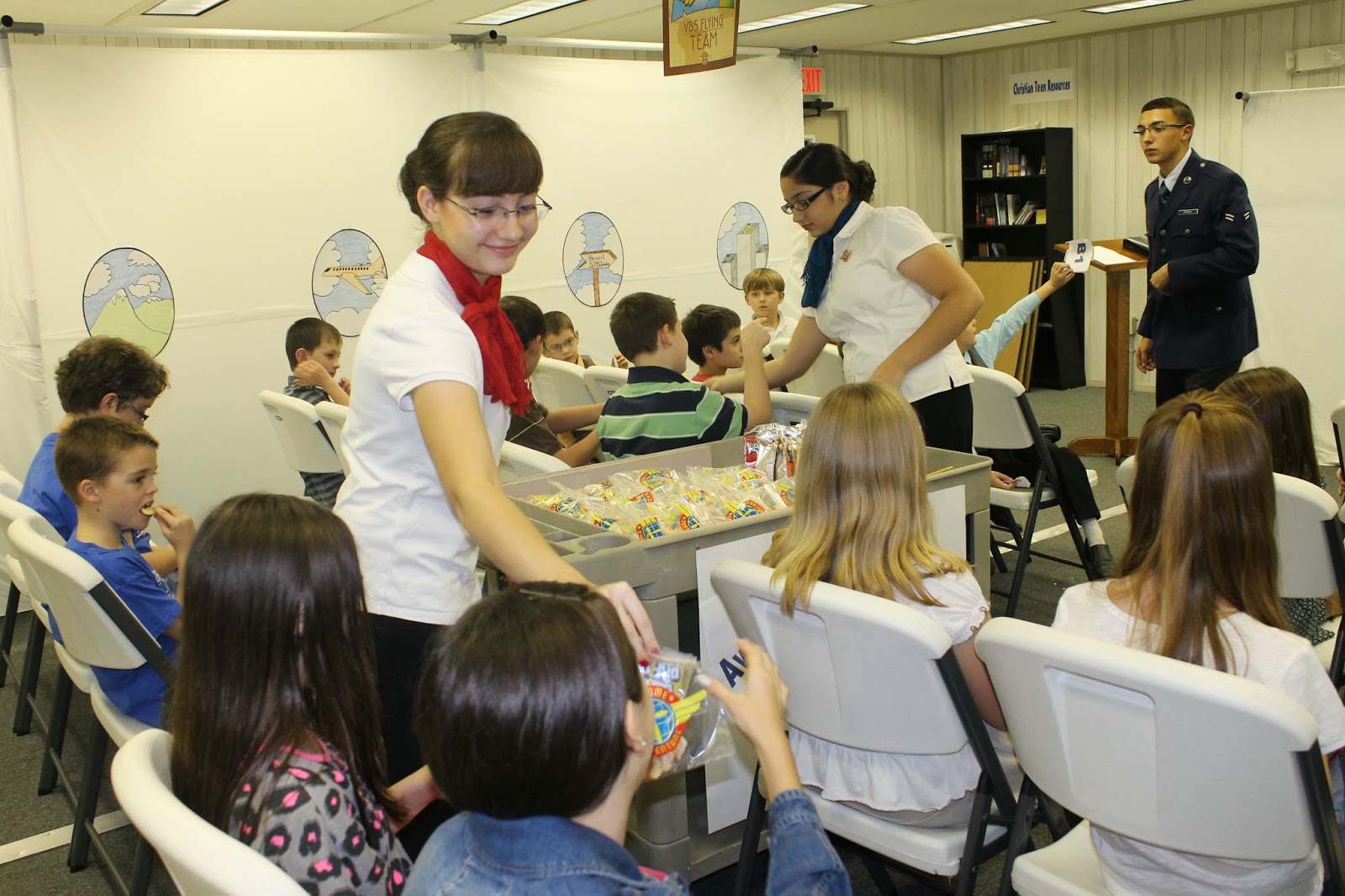 The Flight Attendants served snacks that went along with the country we were visiting. 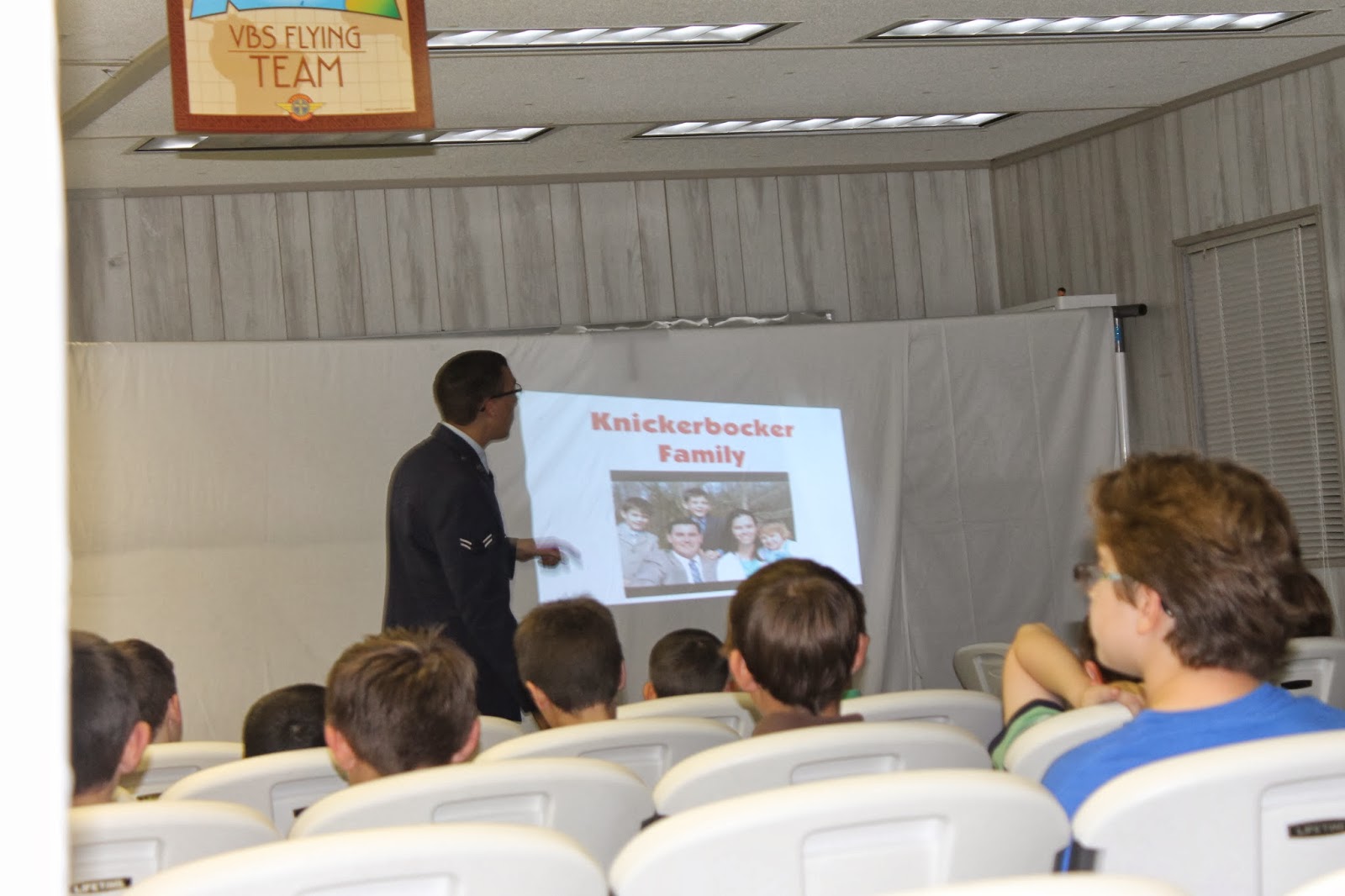 Then, Josh presented a slide show about life in that country and the missionaries sharing the gospel with them. 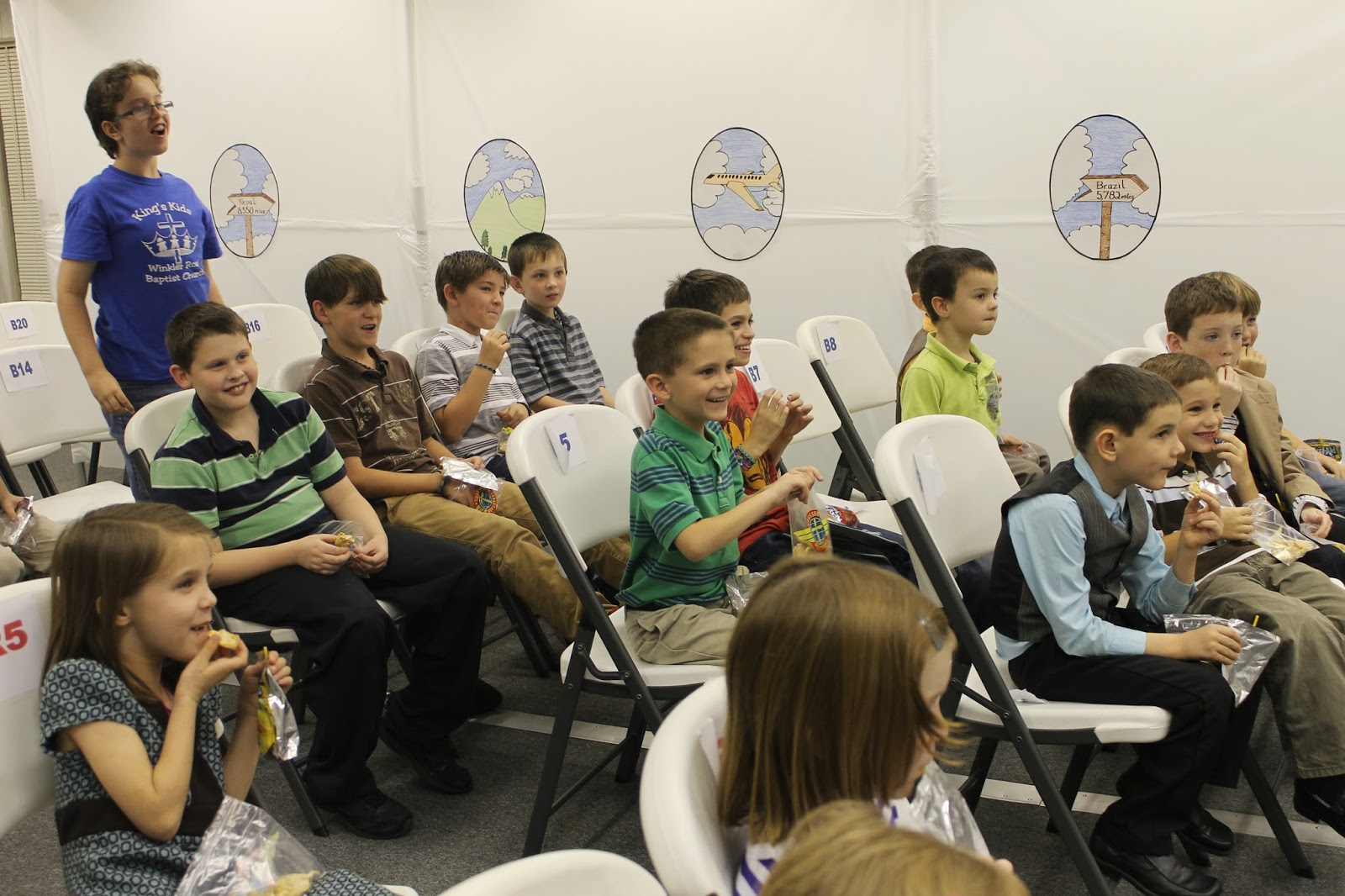 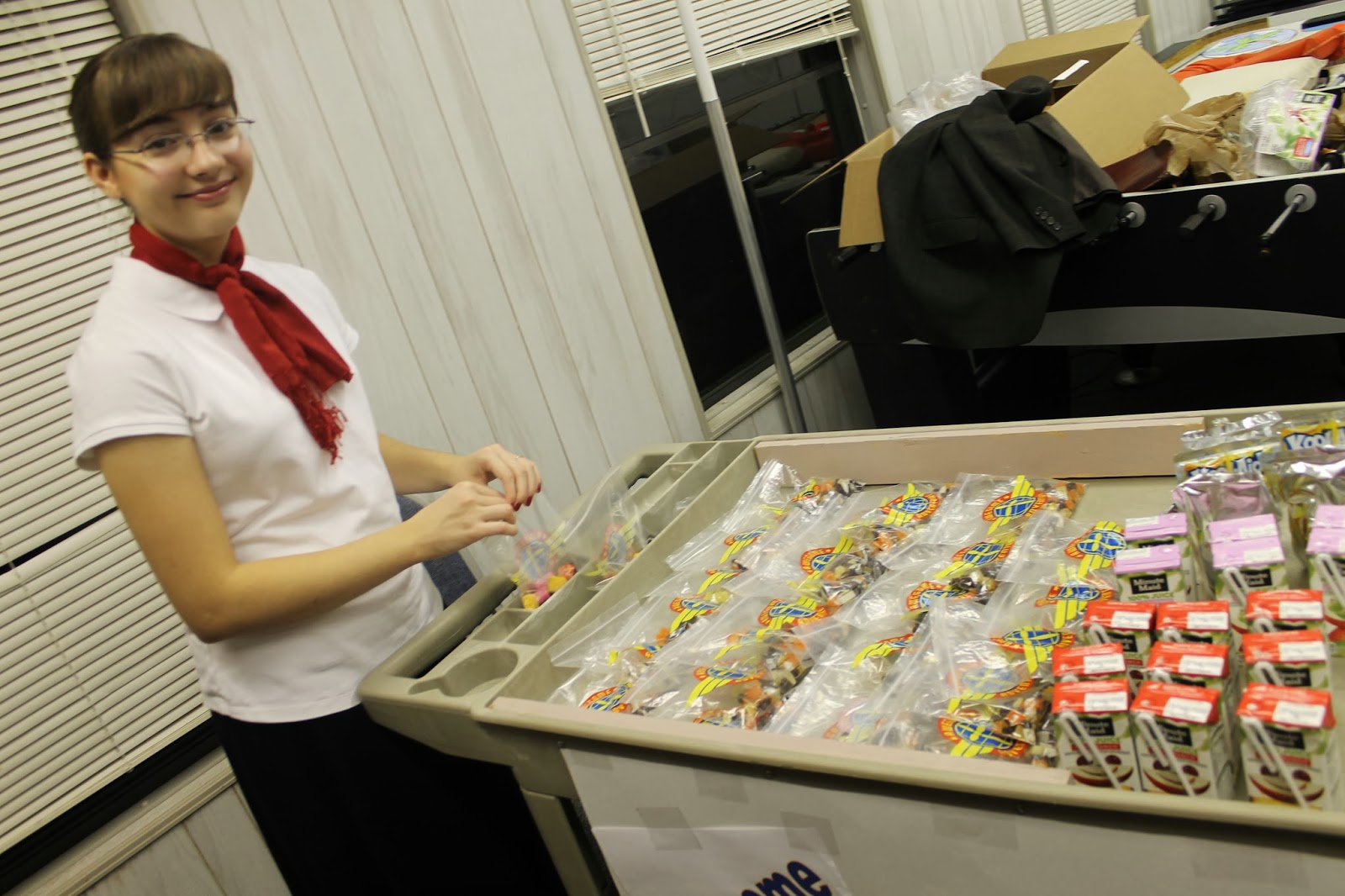 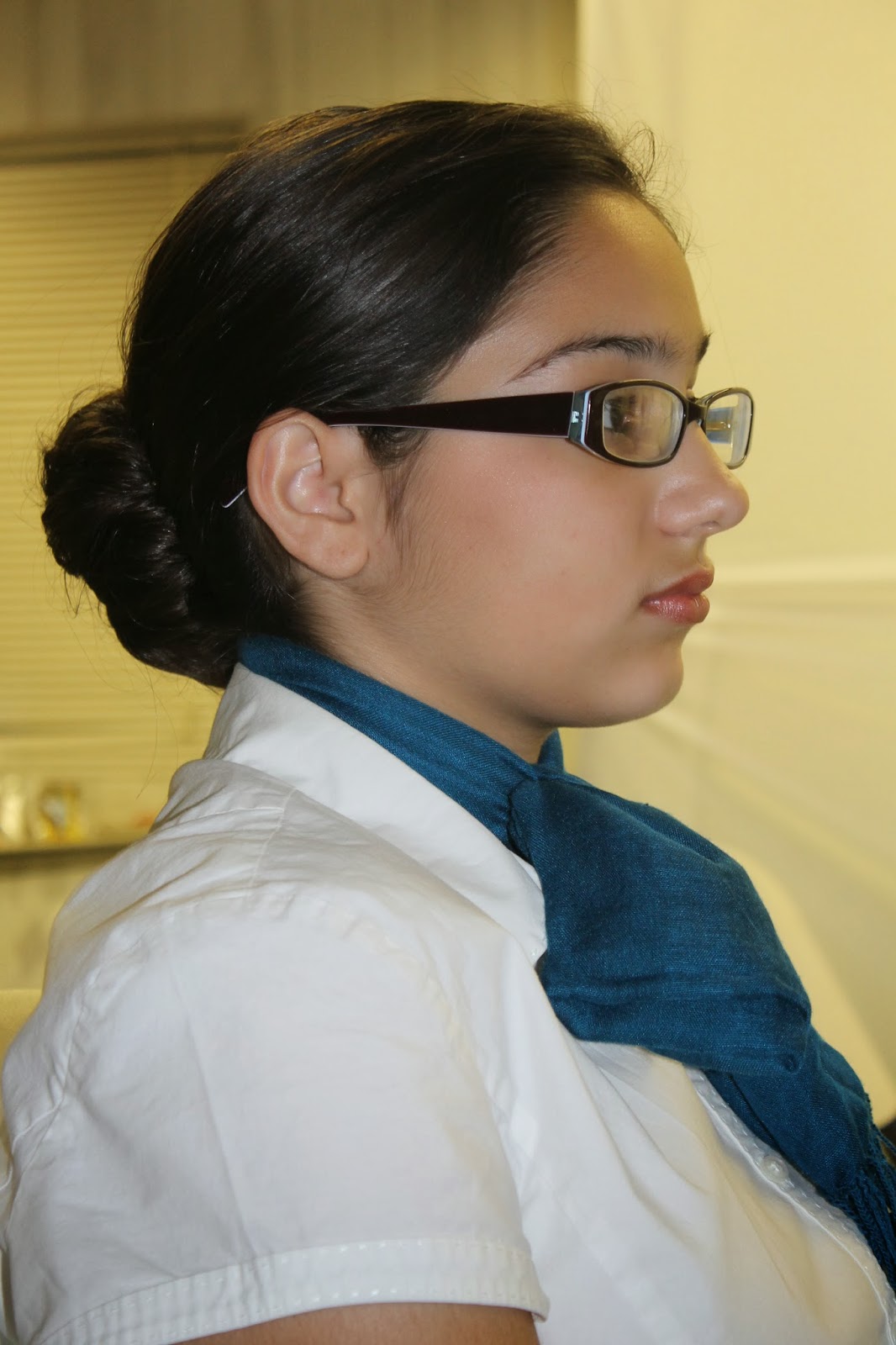 Each night he preached a practical message on being a missionary right where you are. 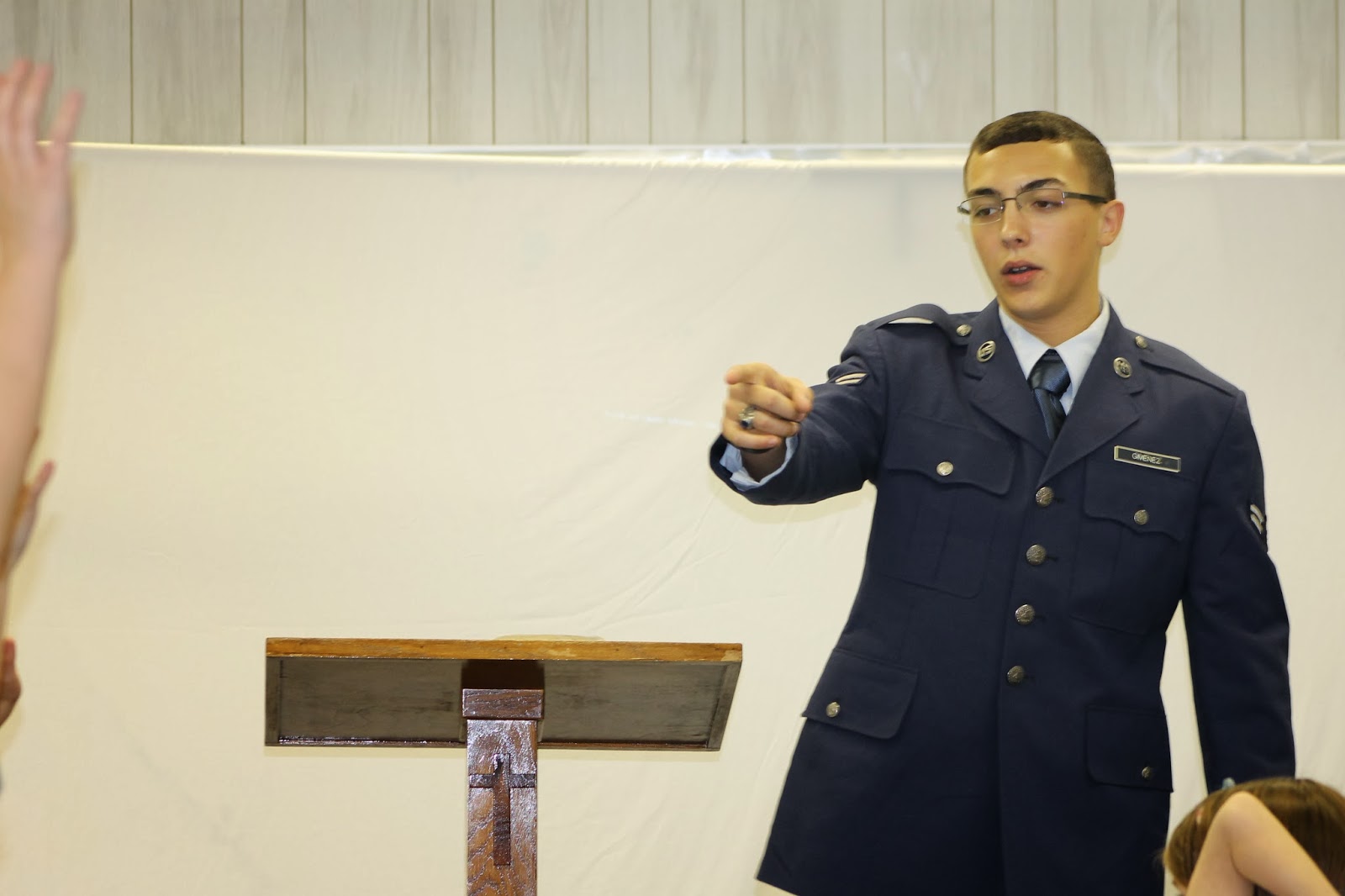 I'm so proud of my kiddos and the heart they have for missions and to reach children.  They had such a great time and love working in the ministry! 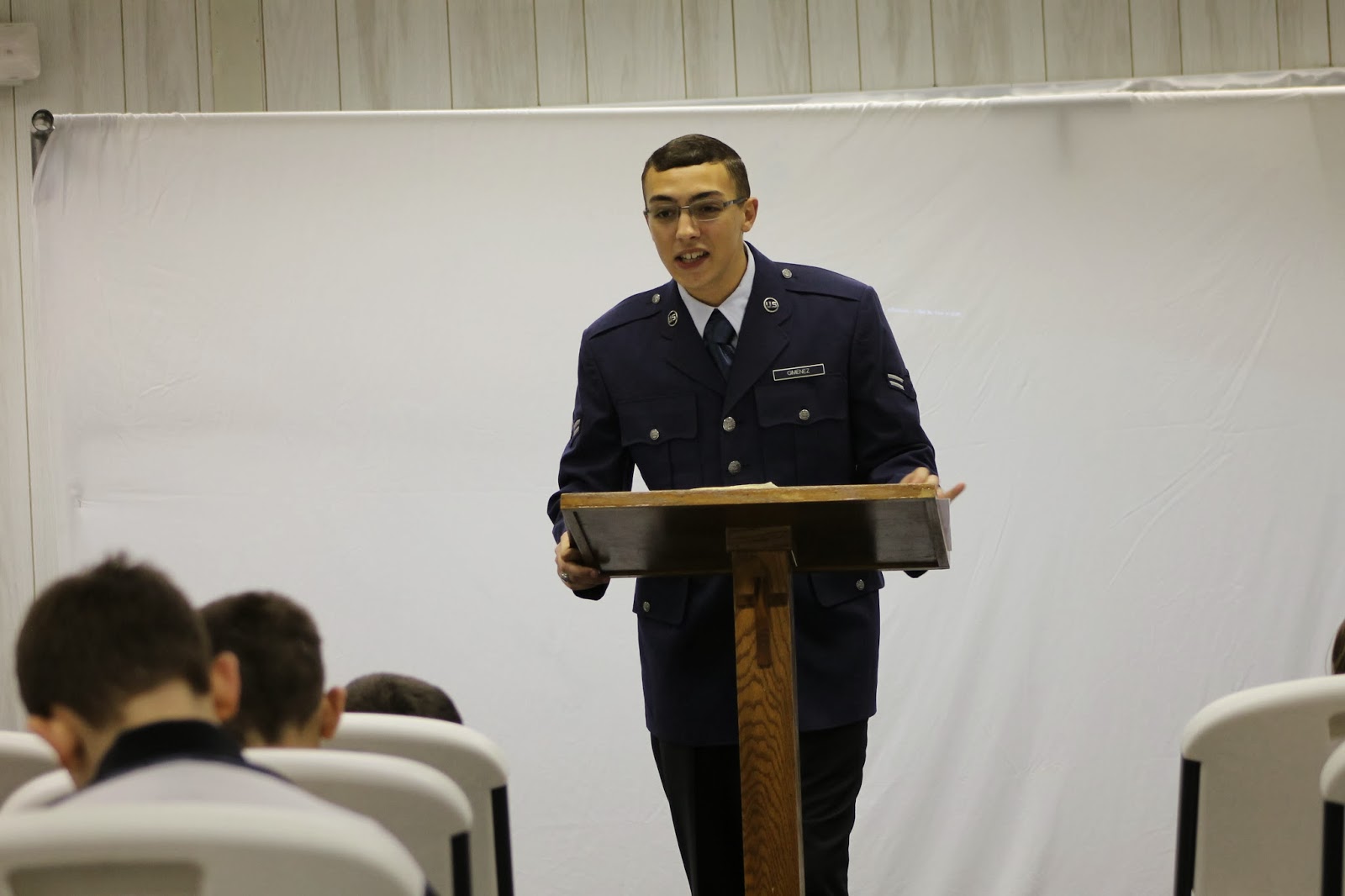