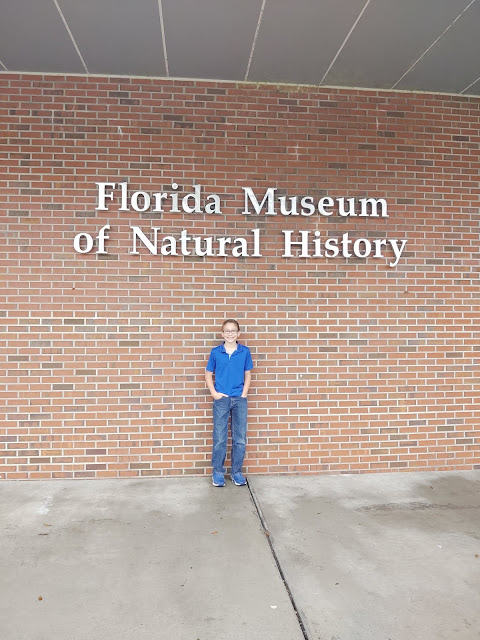 My boy just turned 11! We enjoyed a wonderful day with him.  He had many plans that lasted a couple of days!  We let the birthday kiddo have their way for their special day.  And Silas made some awesome plans!

He told us he wanted to go to the Florida Museum of Natural History in Gainesville with just me and Patrick.  It was fun to have the time to spend with our boy. He talked to whole time! 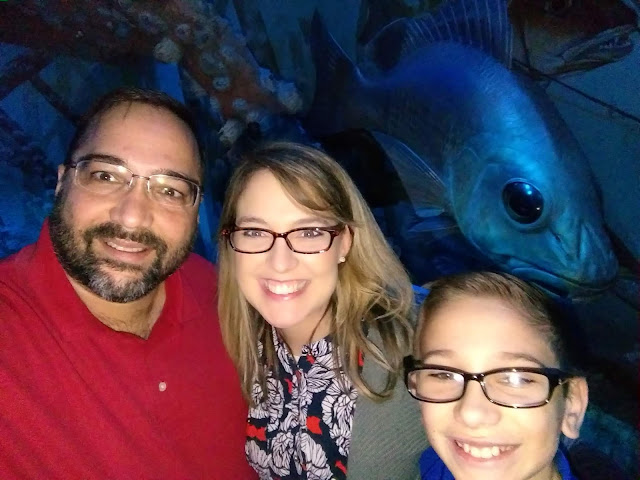 The museum was a lot of fun! 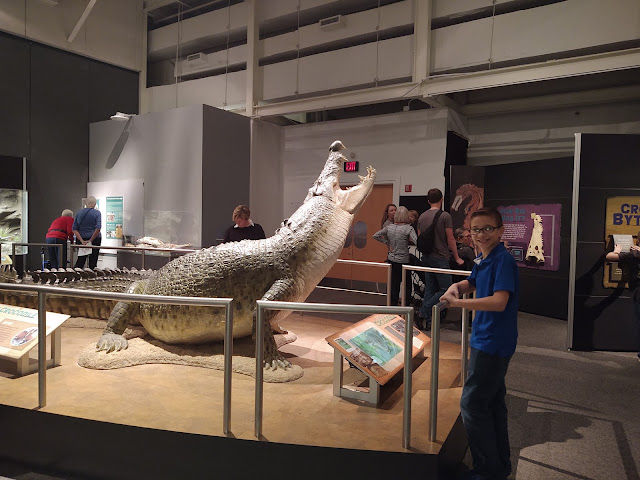 They also had a neat croc display.  I have to say, they are not my favorite animal!  But, I guess it's better than a snake! 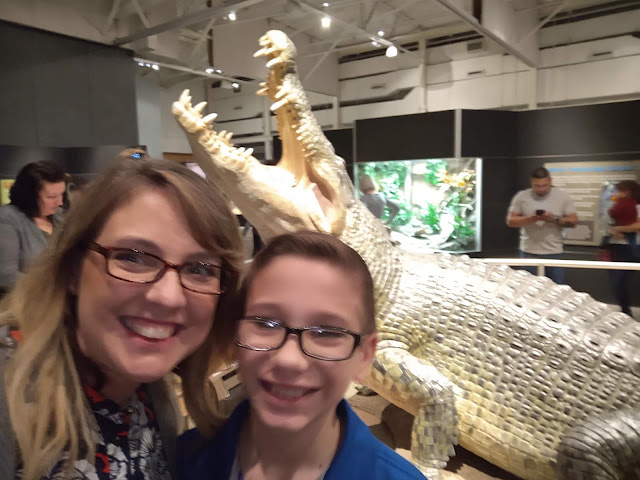 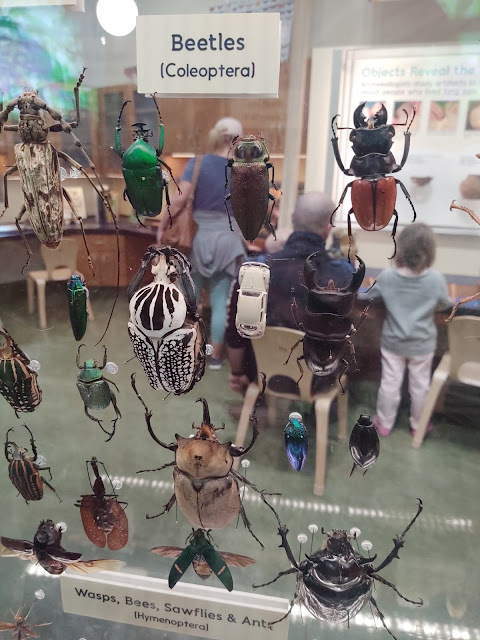 The museum even threw in a little humor. Do you see it? 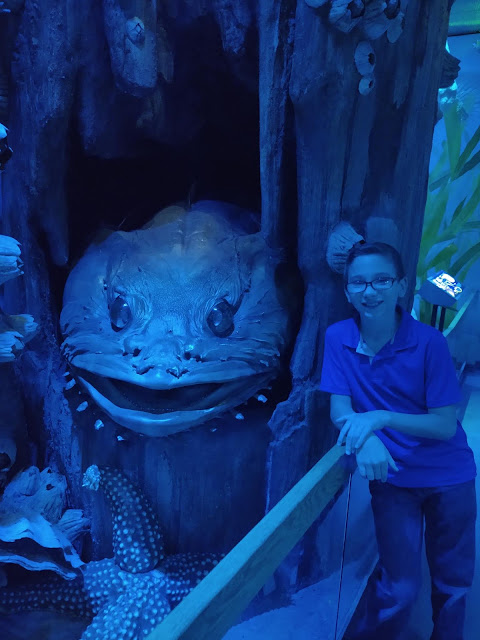 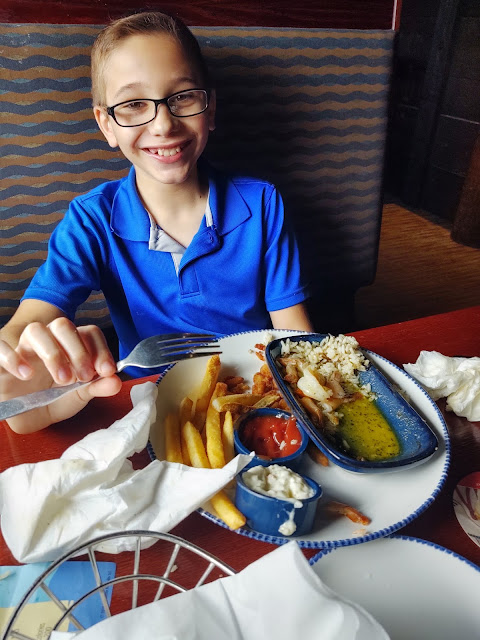 Then, we took him to Red Lobster for lunch.  He was so excited! 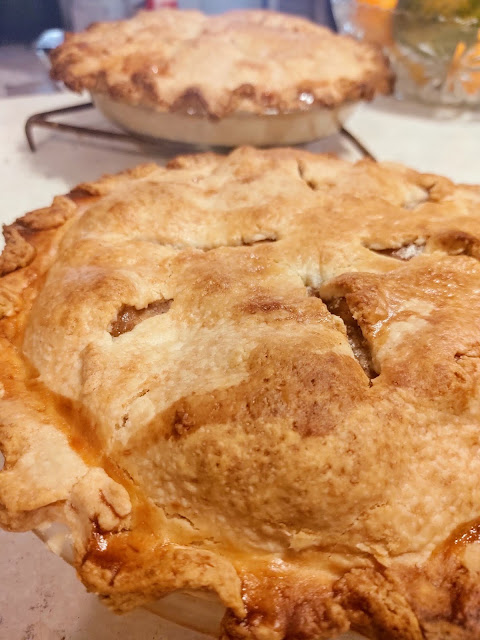 For his birthday cake he requested homemade apple pies.  I made two and they were devoured! 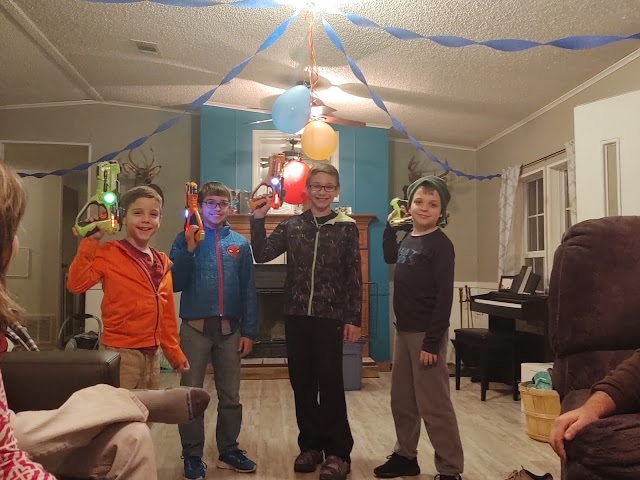 He invited 2 of his friends over to play laser tag that night.  The boys had so much fun shooting in the dark!  So thankful for friends that my boy can have a good time with! 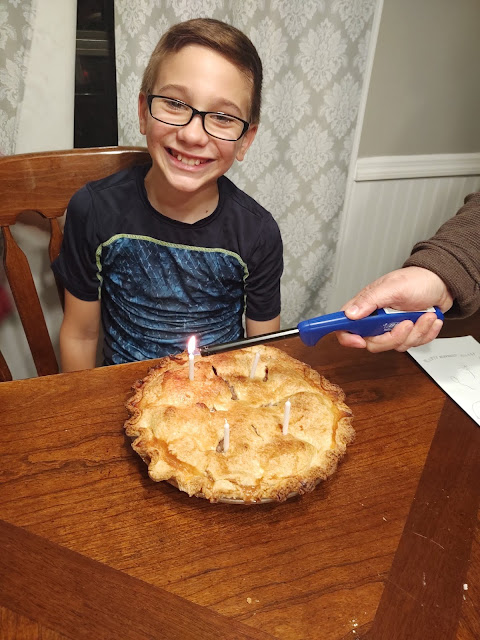 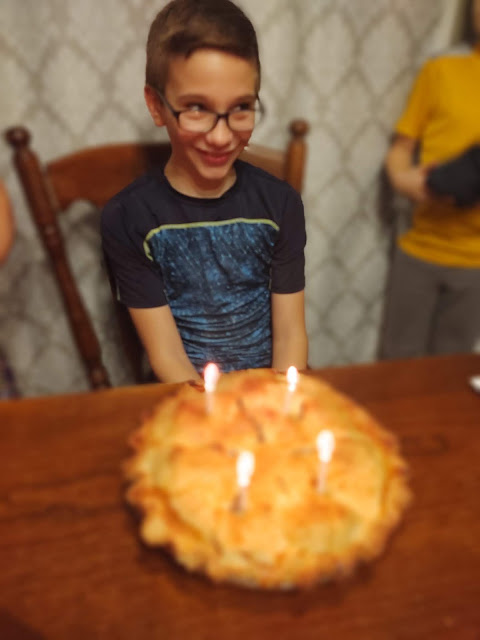 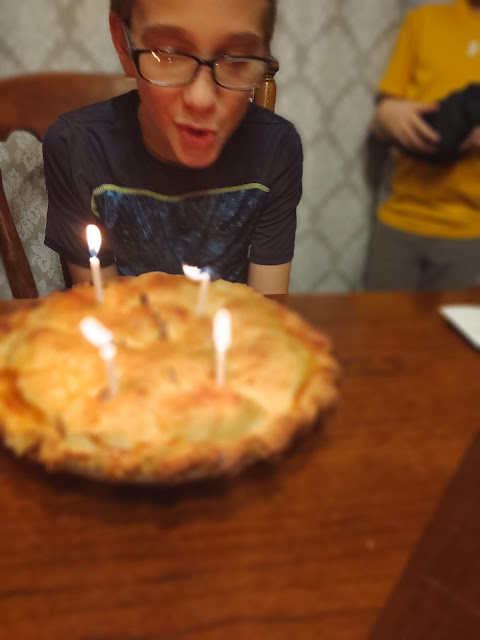 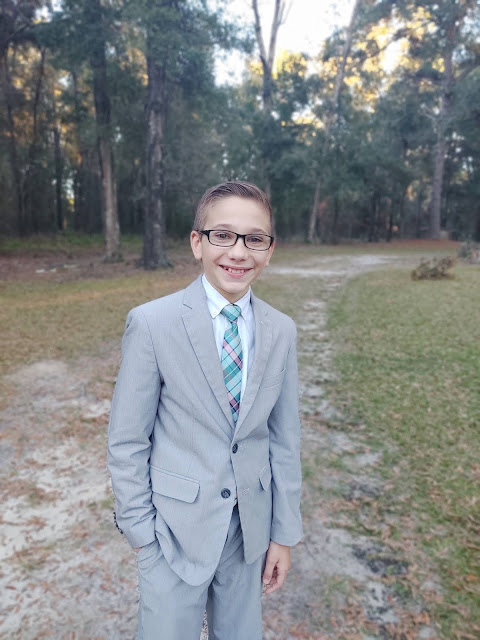 My boy is growing up, that's for sure.

You can usually find him with a football in his hands throwing it in the air.  He loves to do that!  He also loves football cards and has them all sorted by position.  When it's game time you can find him right next to his Dad cheering the Eagles on. 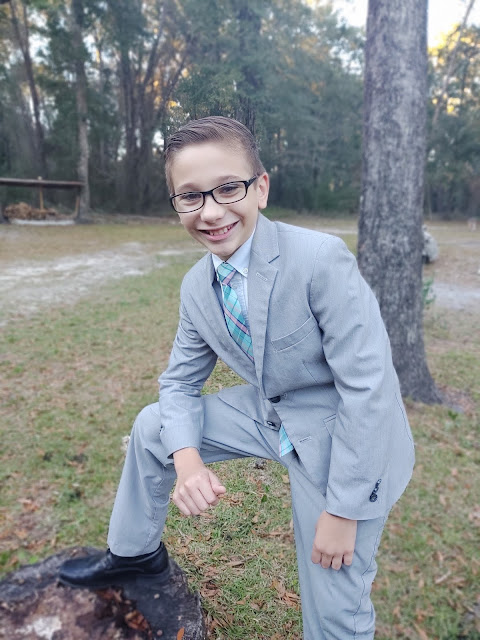 He also has  developed a love for math.  He just learned probability and decided his Dad must like probabilities, that's why he's so good at games. :o) 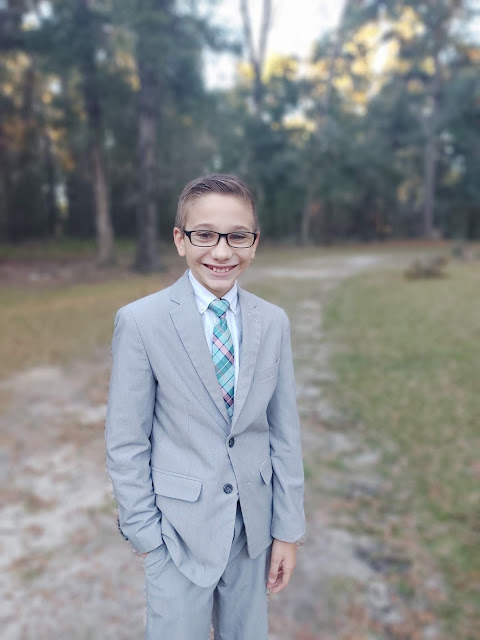 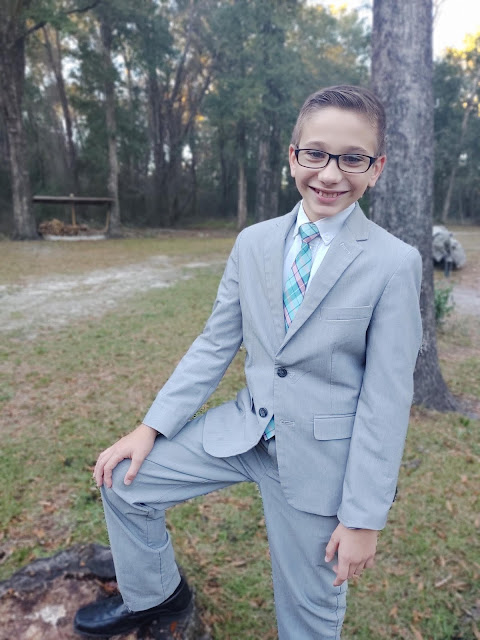 He also loves God and His Word.  He faithfully has his devotions every morning and is working on preaching his next message.  He is a lot like Joshua, he just has a comfortable presence when he's behind the pulpit.  So thankful for his calling! 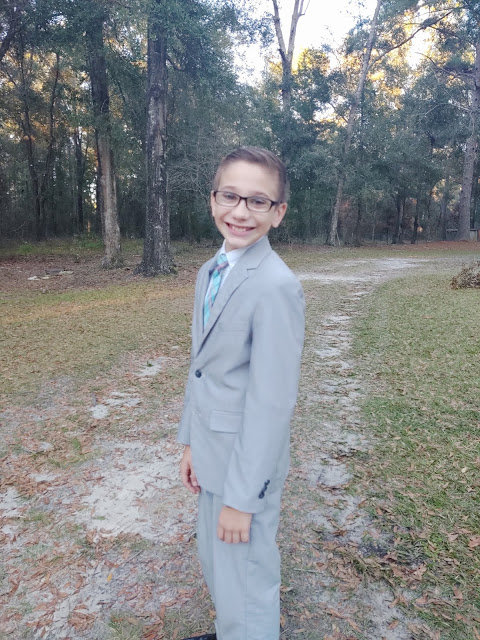 So thankful for this great kid.  God sure has blessed us!  Happy Birthday Silas Boone! 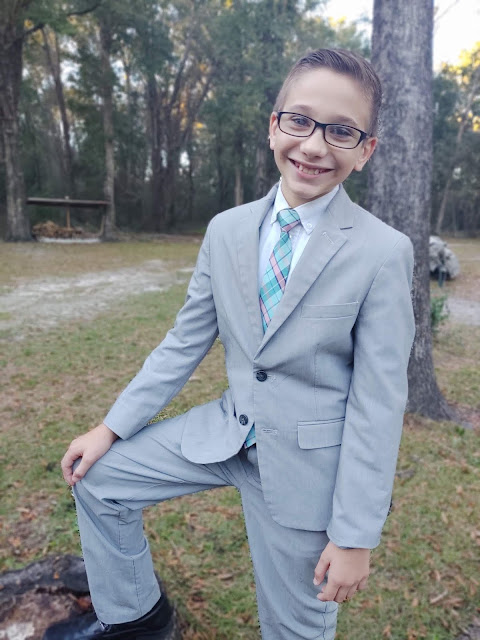