I finally let her do it

When Elisabeth and Brenna were little, my sister Keela was dying to get their ears pierced. Well, Patrick and I wouldn't let her. With Callie, we decided to let Keela go for it. I hinted to her that Callie wanted to go out with her Aunt Keela for the afternoon. ......my sister knew exactly what I was talking about and was very excited! 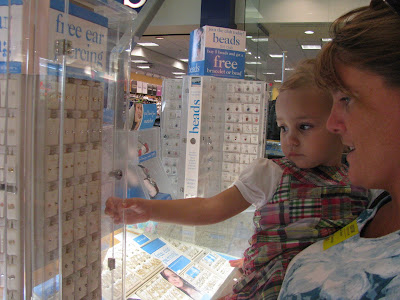 Here's the before....are we really going to do this? 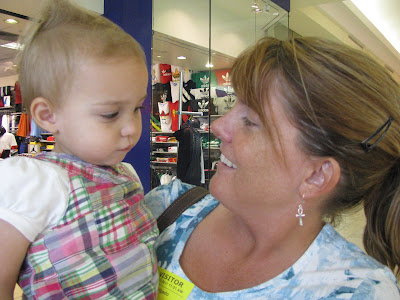 Such a sad picture. 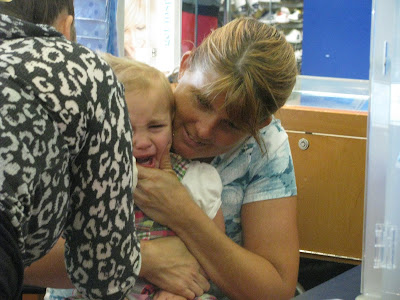 Her tears dried up within a few seconds and then the weirdest thing happened....instead of not wanting Aunt Keela, she didn't want Mommy! She didn't even see me! She's in love with her Aunt Keela now, for sure! I thought for sure it would be the exact opposite! 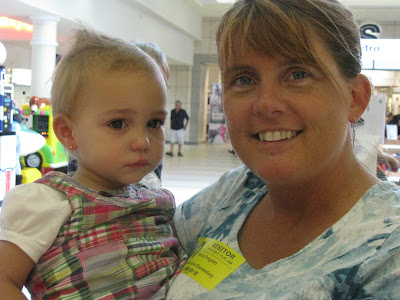