Time to move up 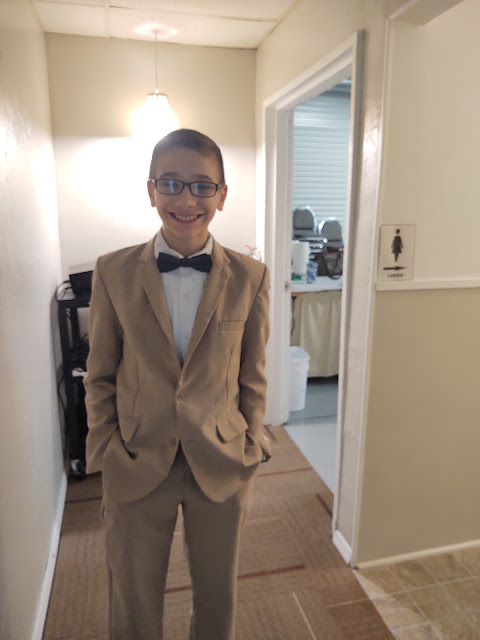 A couple years ago Josh came to Patrick with an idea.  He had noticed, as Youth Director, that half way through 6th grade, the kids were ready to be out of junior church and move into the teen group.  They just seemed to mature over their summer break.  Josh thought it would be a good idea to move promotion to their new class from summertime to after Christmas break.  Patrick agreed and the plan was put in place.

The whole time there were ears listening.  Silas began marking down the days until he was in teen group.  He was so excited!  The excitement started to build as he knew it was almost time!  He began giving me daily updates until he was going to be a part of VSIBC's youth group. 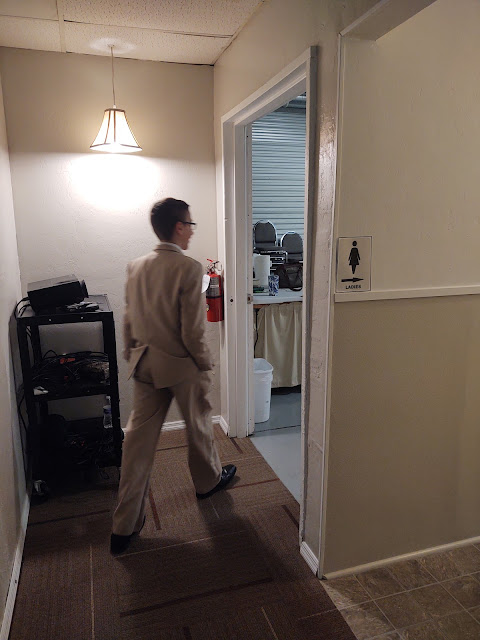 So last Sunday it was Silas's last time in kids Sunday School.  It was quite nostalgic.  He was so excited and I was a little sad.  He's really growing up.  He's sprouted inches lately and his shoulders have broadened.  I think he will be the tallest of the Gimenez guys.  He's really matured and I'm so proud of him! 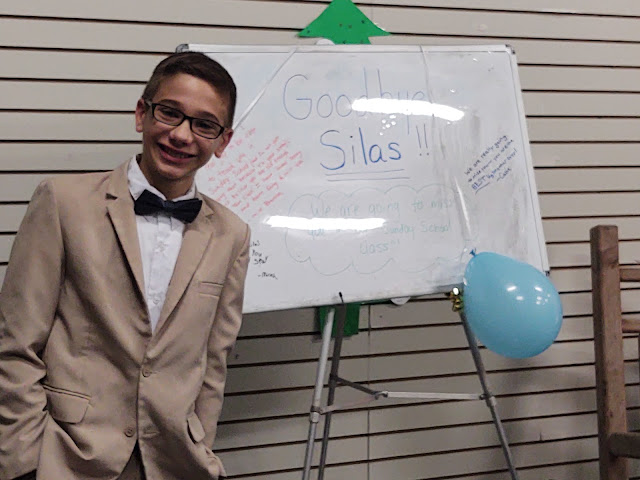 As his Sunday School teacher, Brenna decided to give him a party.  They blew up baloons and had cake. 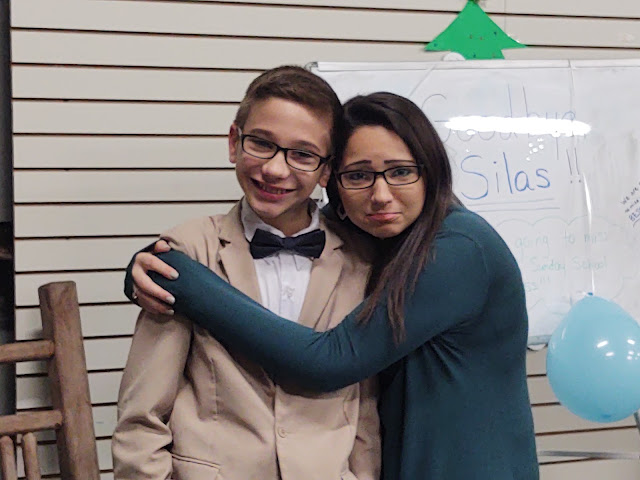 See how he has grown? 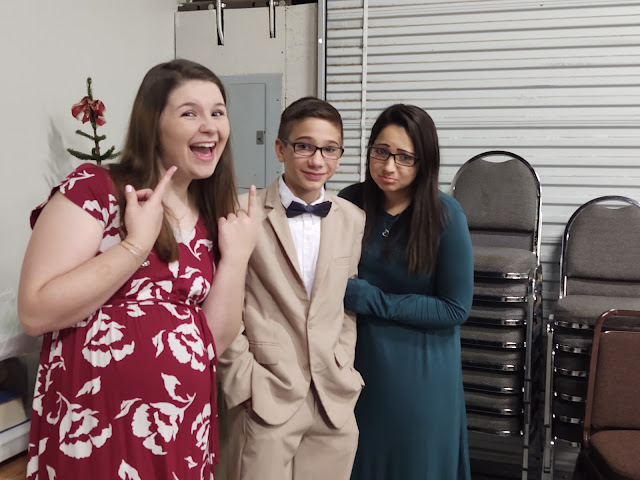 My Brenna is sad to have her student leave.  But, Tabitha, as the Youth guy's wife, is quite excited to have Silas join her class next week!  As for Silas....he's at the age where he's  not so sure about all this sister (and sister in law) attention! :o)
Posted by Kami Gimenez at 7:41 AM

Newer Post Older Post Home
Subscribe to: Post Comments (Atom)
Welcome to a peak at my Diary! (Don't you just feel like a baby sister sneaking a peak at her big sis's secrets? :o) My name is Kami and I am the blessed wife to my high school sweetheart, Patrick. We have 6 children, Joshua-24 that has married a wonderful blessing, Tabitha, Elisabeth-22, Brenna-21, Silas-11, Callie Grace-10, and Micah Reuben-8.Joshua and Tabitha added a new title to my name! I am now a grandma (Lolli) We love our Liberty Anne and Freedom Joy! We are so blessed to be following God's will for our life. God has called my husband to plant and now pastor Victory Springs Independent Baptist church in High Springs, Florida. It's an exciting life serving God! I hope you enjoy reading the daily happenings of a hectic yet happy, busy but blessed wife.