Come on in little rooster 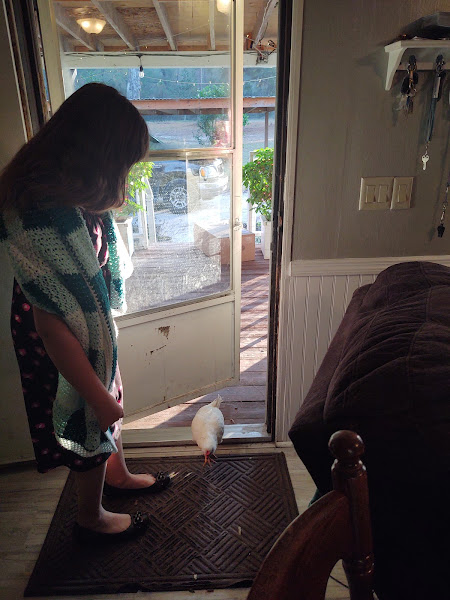 It has been coooold in Fort White!  Who doesn't love the cold weather around Christmas Time!  The other day it went below freezing, which doesn't happen all that often in North Central Florida.
While we were all sitting in the living room talking one morning, I heard a strange sound. It was a cross between a child crying and a chicken crying (if that is a thing.)  I told Callie she should check on her chickens because it sounded like something may be getting to them.
She opened the door and there was patiently waiting for her one of her baby roosters, Arrethtrae.  Of course she started talking to him and opened the door.  In he walked, or strutted, acting like he was one of the family just waiting to be invited in! 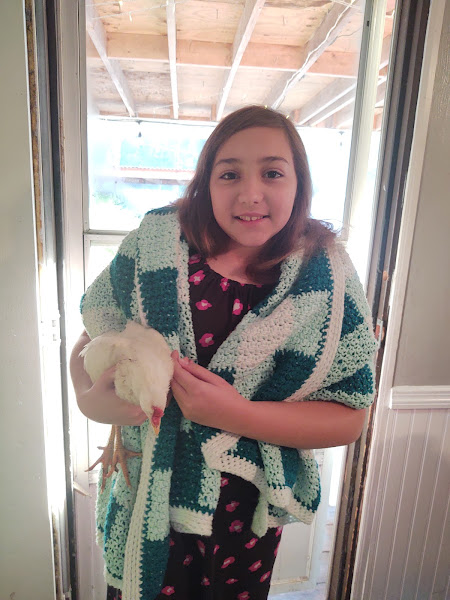 We aren't exactly the type to have indoor chickens so I thought this was strange, weird and cute wrapped up in one.  Callie was happy.  But, after she held him and talked to him a moment, I told her he must go back out.  Who knows what you'll find at your doorstep at the Gimenez Home!? 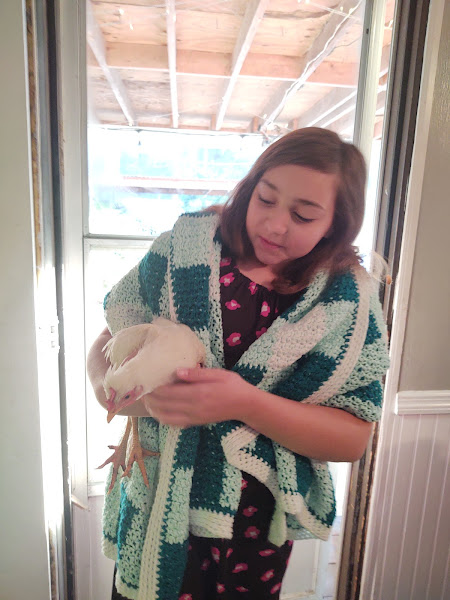